Réjean Dorval received his training in Humanities at the University of Montreal (Canada) and then at the University Paris XII Val-de-Marne (France).  After resuming his artistic studies in 2004, he obtained a Master's degree in Drawing from the Ecole Supérieure des Arts - Académie des Beaux-Arts de Tournai (Belgium) in 2009.
Since 2014, in parallel to the development of his drawing practice, he has been training in Brussels in the practice of contemporary dance and performance with artist, dancer and choreographer Sandra Vincent.

Between 2007 and 2016, he was responsible for the gallery Twilight Zone in Tournai, which became The Drawing Box in 2013; a place dedicated to contemporary drawing where he also led several workshops. From 2012 to 2016, he co-chaired with Vincent Dumesnil the 50° Nord network, a contemporary art network in the Nord-Pas de Calais region and the Northern Euroregion.
From 2013 to 2022, he taught in the drawing workshop directed by Saskia Weyts, at the ESA - Academy of Fine Arts in Tournai, accompanying students on a theoretical, methodological and practical level. Since 2021, he has been working as a project manager for the research department Ouvert on various subjects (pedagogical structuring of training courses, content of the Rencontres de l'écolonomie, cooperative intelligence...).

Réjean Dorval was born in 1966 in Quebec City (Canada); he lives and works in Tournai (Belgium). 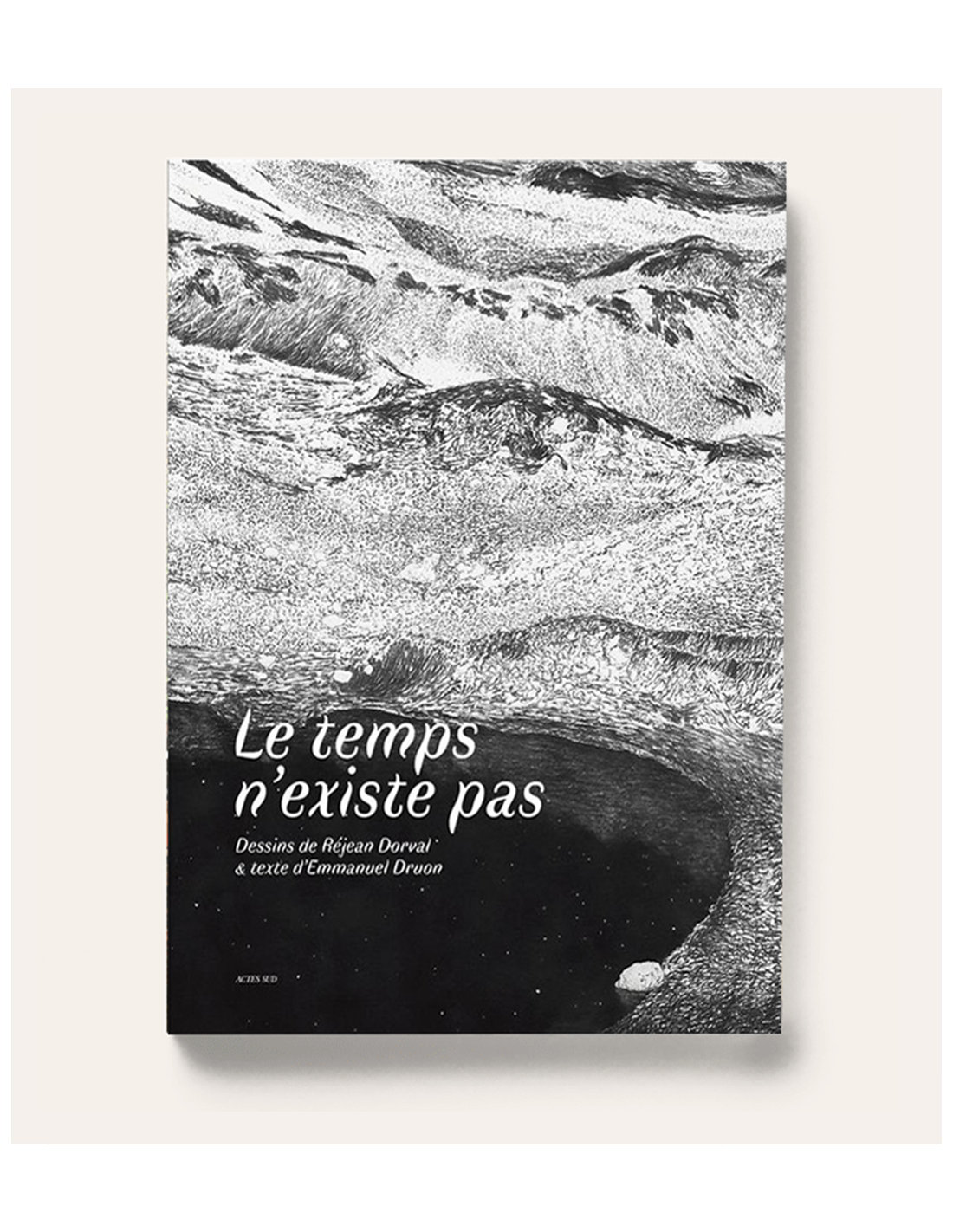